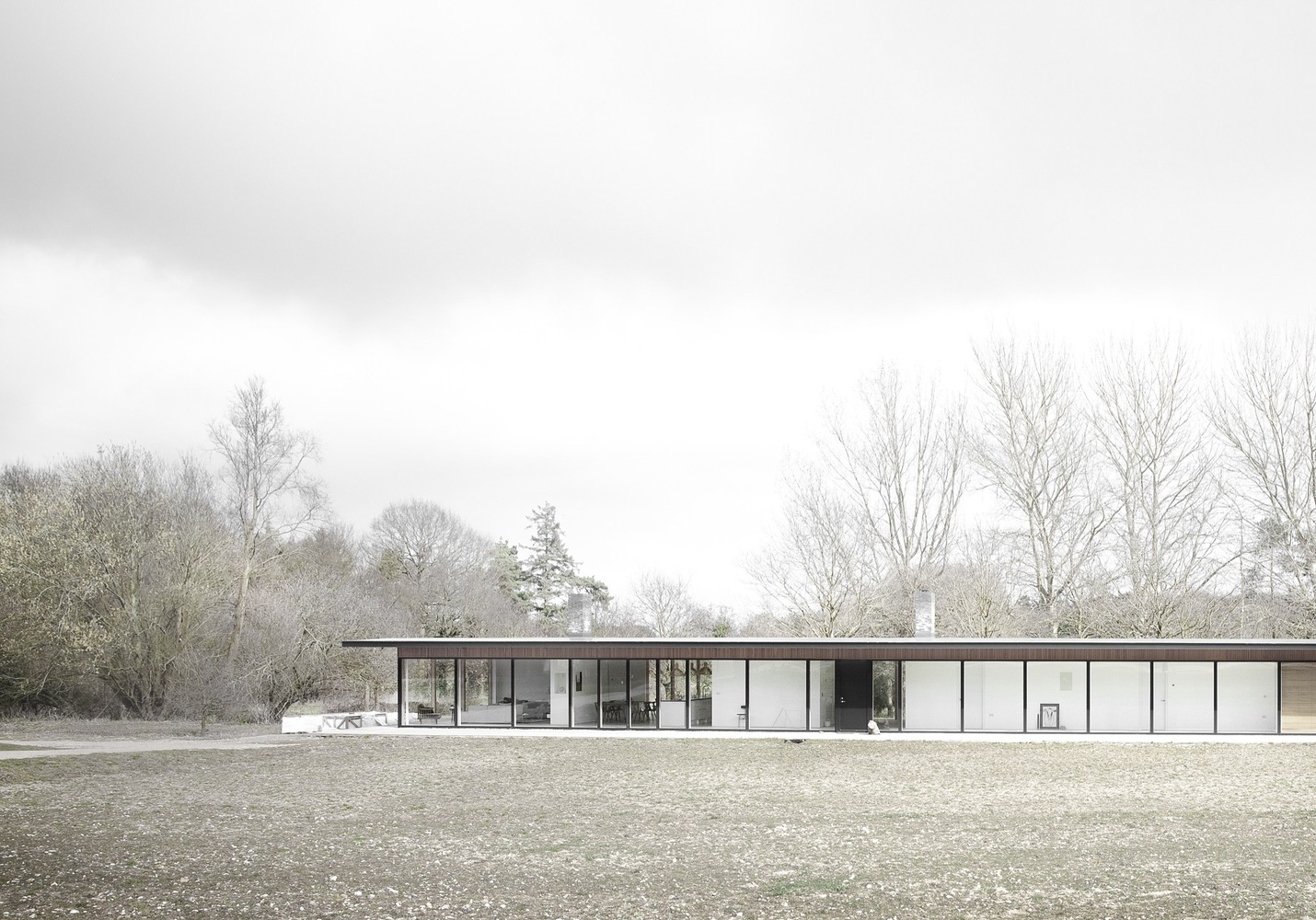 What is Minimalism and how is it related to a simplistic architecture style?

Minimalism is a concept which was brought alive in visual arts sometime late in 1960s. It was known by the simplistic use of massive forms. Today the modern creative probably think of minimalism – as a “less is more” design style but also like a way of living.

If one is to look at minimalism in architecture then we are talking about this “less is more” approach or a simplistic architecture style. Often in minimal architecture projects design elements are used together that all conveys a simplistic architectural message. It is all about using basic geometric shapes, simple materials and natural textures, keeping certain elements bare to the essentials, and using a repetition of different elements to create order. It is also about appreciating the natural abilities of the space like the light – and play with shades. Or keeping a simple color pallet in form of harmonious colors. Very often the simplistic architectural interior design consists of an open-plan layout with large windows and the use of negative space, in a satisfying way.

All in all the end result is always a simplistic design which empowers a clean and de-cluttered look. We can see such work being done in the architecture projects of Norm Architects like the Reydon Grove Farm project which is displayed here or in the work of John Pawson. For a minimal fan this is simply brilliant stuff!

A Minimalism Lifestyle – the new living

It is a very fascinating topic to think about how come the minimalism lifestyle and architecture design is so appealing to many. There is no simple answer but what we think is the driving force is the simplistic – refreshing – and clear clutter free environments which creates a more open and free flowing space. Clutter has been known to create stress and chaos while order and clarity is common to create a more balanced life. Living in a minimalist home also supports the whole – living with less and consuming less – which is a topic very much current in everything from design, architecture to design bloggers. Speaking of design bloggers, Jennifer of AMerryMishap recenty created a very interesting monthly series for Minimalism which is a must read.

We for sure will keep on being inspired by the studios who create amazing interiors and architecture where minimalism is the style. Below is our go to places for minimalist online design inspiration and followed with it is also a top ten list for design tips for a minimal home. 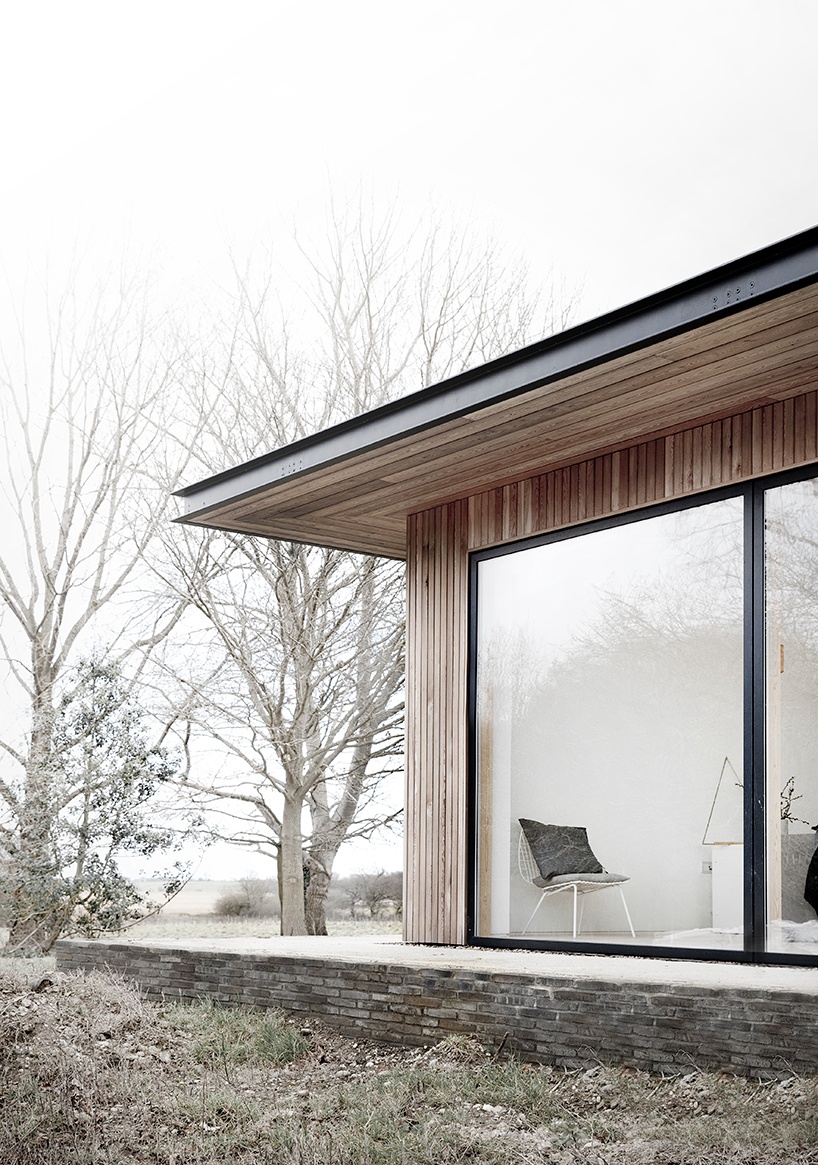 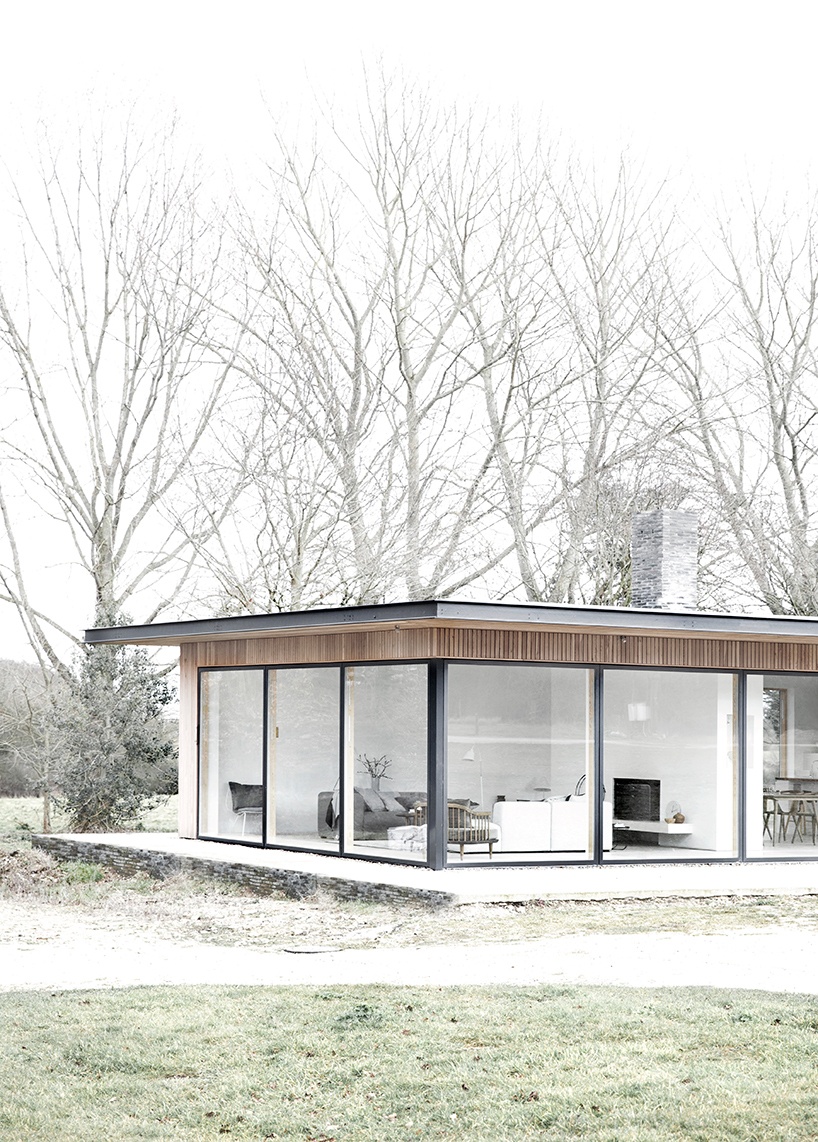 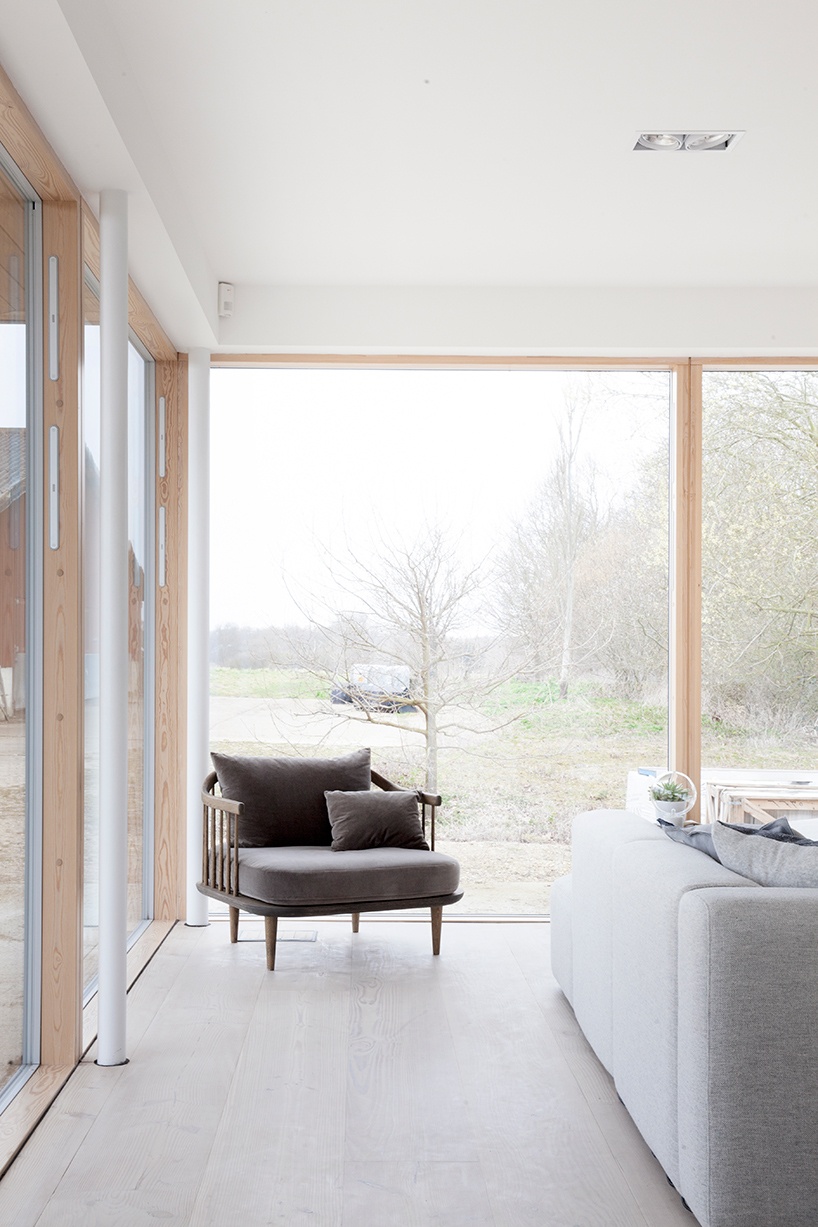 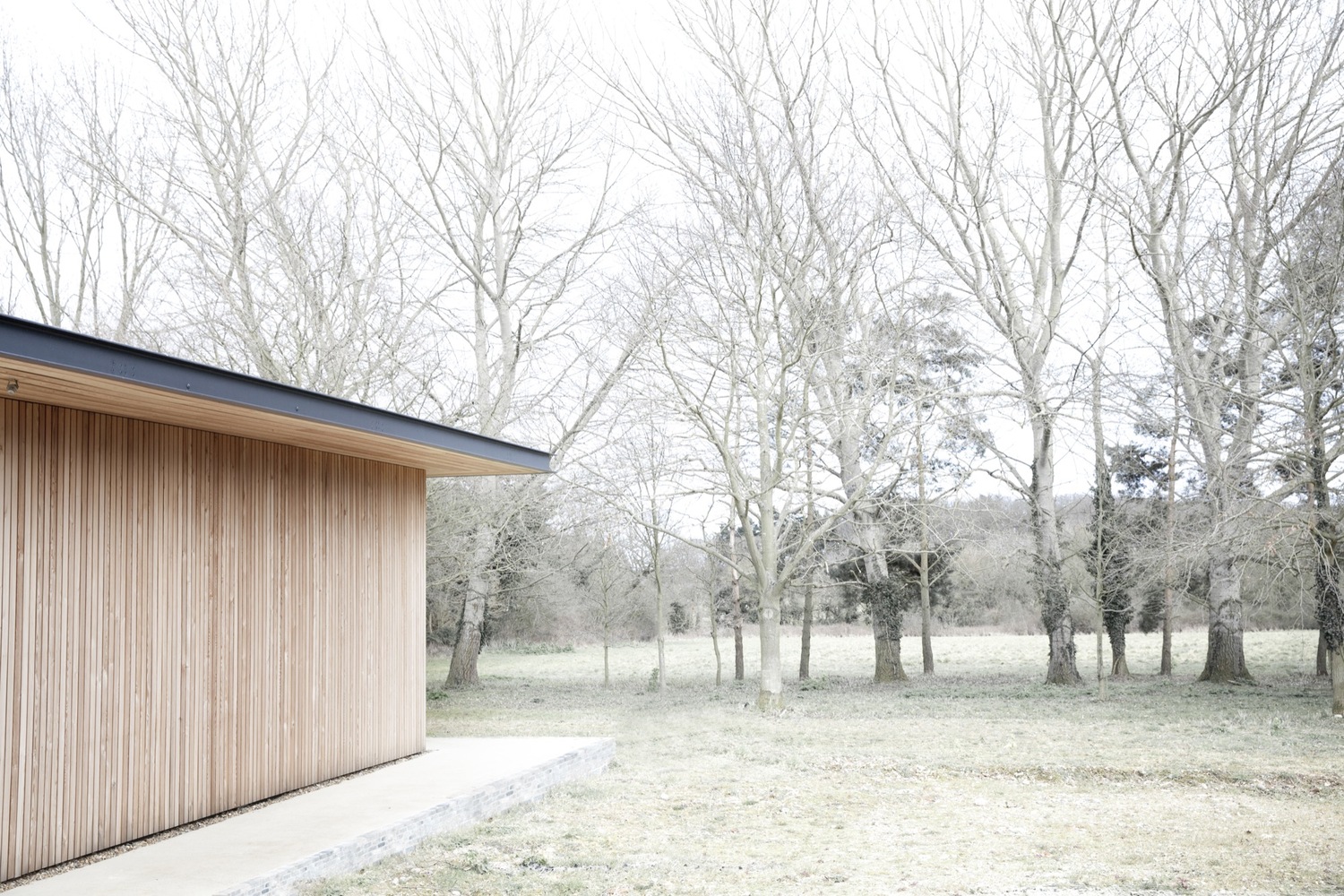 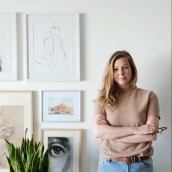 I am Caroline, an ex interior design consultant, turned into a content creator, 30+ something Swedish born with an insane passion and interest for design, blogging, and living a meaningful and creative life. Design to me is about creating a (your) story – it is about understanding what matters and how to create something unique and meaningful which speaks and motivates you. 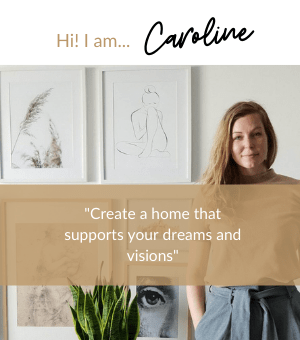 ABOUT ME
Top Posts
CHATS WITH CREATIVES
Art

How To Have a Minimalist Kitchen?

Casa Ellul Hotel in Valletta, Malta – Places To Sleep NO.3

This website uses cookies to improve your experience while you navigate through the website. Out of these cookies, the cookies that are categorized as necessary are stored on your browser as they are essential for the working of basic functionalities of the website. We also use third-party cookies that help us analyze and understand how you use this website. These cookies will be stored in your browser only with your consent. You also have the option to opt-out of these cookies. But opting out of some of these cookies may have an effect on your browsing experience.
Necessary Always Enabled
Necessary cookies are absolutely essential for the website to function properly. This category only includes cookies that ensures basic functionalities and security features of the website. These cookies do not store any personal information.
Non-necessary
Any cookies that may not be particularly necessary for the website to function and is used specifically to collect user personal data via analytics, ads, other embedded contents are termed as non-necessary cookies. It is mandatory to procure user consent prior to running these cookies on your website.
SAVE & ACCEPT
PRESS ESC TO CLOSE